HERE FOR YOU WHEN YOU NEED HELP AND SUPPORT

Working in partnership with others, we empower carers by providing them with support and resources to improve their quality of life and develop the skills necessary to become more confident in their caring role.

Glasgow East End Community Carers has been providing support to carers in the East End of Glasgow since 1991. The organisation was originally formed by a group of local people who had experience of having to care for someone and they recognised that many individual carers needed support, advice and information to allow them to continue in their caring role

The original organisation comprised of a Carers Centre providing support to unpaid carers in the East End but it was quickly recognised that carers also needed a break from their caring role and a small respite/befriending service was established through grant funding in 1998. This operates as a social enterprise.

The organisation is governed by a Board of Directors many of whom are carers.

The organisation has gone through many changes and today has two distinct areas of operation; Carers Hub and Homecare. 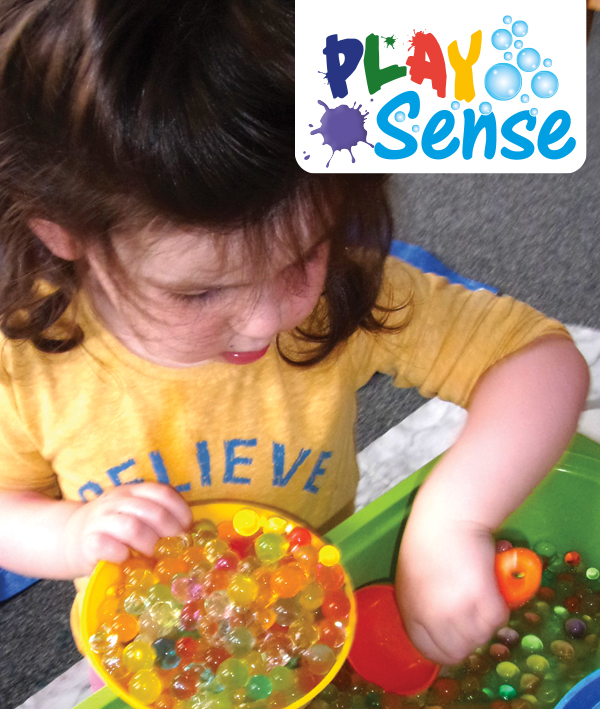 Find out about our play group for parents who have pre-school children with additional support needs. 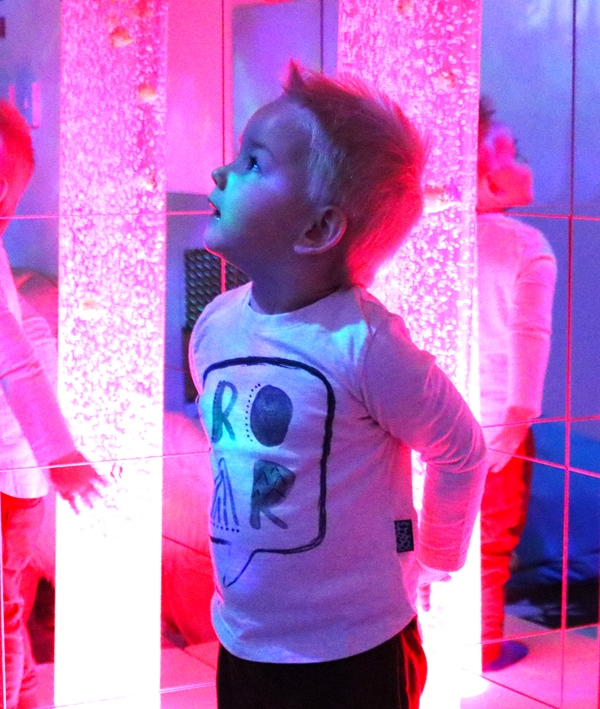 Our sensory room can be a calm, relaxing environment or a stimulating, interactive space. 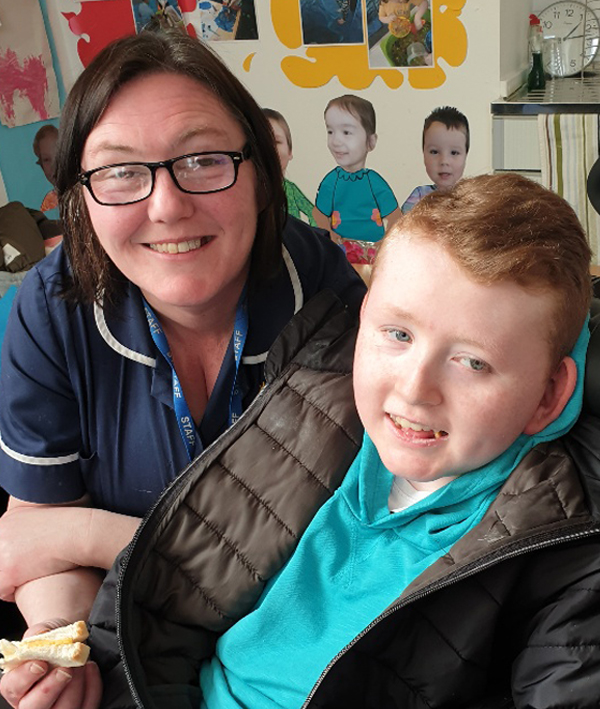 Without the Hub I wouldn’t be here. I was depressed and lonely. I talk about ‘my carers’ family’ now. If you’ve got a problem or worry, there’s always a member of staff who will sit and listen.

Can’t begin to explain how much better it feels to have support. Felt so lonely before coming here to people who understand.

I was feeling very isolated before finding the Carers Hub. Since I started attending, I have had amazing support and been able to make friends who are in a similar situation. A huge thank you for providing a safe space for adults and children.

Since coming here my life has changed – we’re all one family. Now I’m in a much better place and receiving the ongoing support I need.

The Hub has given me a purpose and routine and the impetus to get up and be active. It helps to be connected and valued. Staff are all empathetic and alert to identifying my own worries and fears.

This website uses cookies to improve your experience while you navigate through the website. Out of these cookies, the cookies that are categorized as necessary are stored on your browser as they are essential for the working of basic functionalities of the website. We also use third-party cookies that help us analyze and understand how you use this website. These cookies will be stored in your browser only with your consent. You also have the option to opt-out of these cookies. But opting out of some of these cookies may have an effect on your browsing experience.
Necessary Always Enabled
Necessary cookies are absolutely essential for the website to function properly. This category only includes cookies that ensures basic functionalities and security features of the website. These cookies do not store any personal information.
Non-necessary
Any cookies that may not be particularly necessary for the website to function and is used specifically to collect user personal data via analytics, ads, other embedded contents are termed as non-necessary cookies. It is mandatory to procure user consent prior to running these cookies on your website.
SAVE & ACCEPT
Go to Top